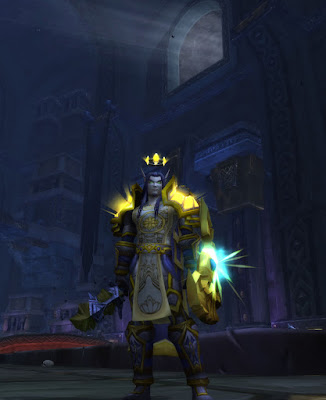 Back in Cataclysm when I was a very new player and first took up paladin tanking with Rim I saw far more of all the heroics than I ever wanted. but I also had a guild full of people at the beginning and had a lot of good times that make me a bit nostalgic for them to this day.  Also back in Cataclysm as a fairly new tank I did almost every achievement for Glory of the Cataclysm Hero. All but two to be exact: I Hate that Song and Umbrage for Umbriss.
In September I went back to Halls with Rim on a whim and surprised myself by knocking out the first of the two, but it wasn't until today that I finally sat down and flew over to Grim Batol for the last one. I probably could have done them last expansion or at least much sooner on another character, but I wanted to finish like I'd started. So it had to be Rim.

And one more mount for the collection: 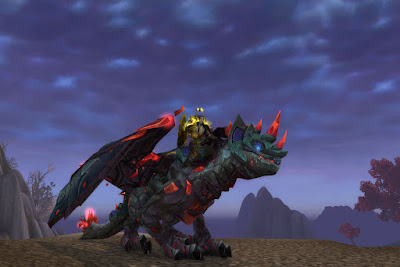