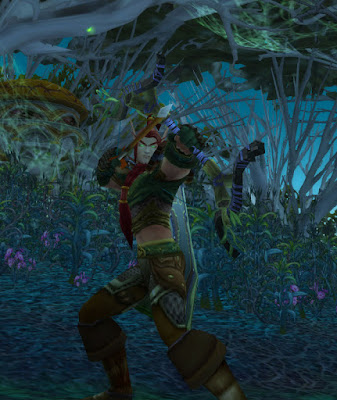 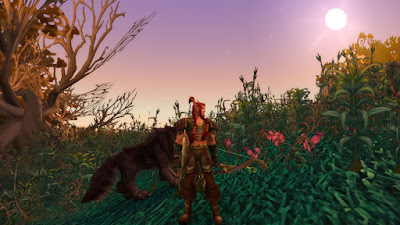 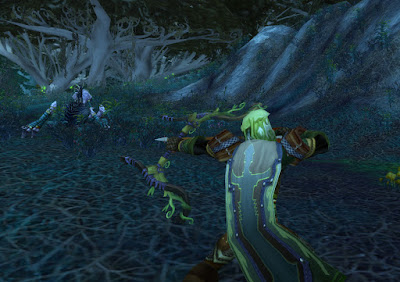 Bonus shot to show off how nifty that bow is.
Posted by PlaidElf at 11:12 AM