A plenitude of paladins: Warlords of Draenor edition

I have been meaning to do an update to my character page for Warlords of Draenor, but it's one of the many things I haven't gotten to. However, in honor of the last of the Mists trio finally hitting 100 and a Legion boost I decided to post the updated roster of the paladins that give this blog its name. 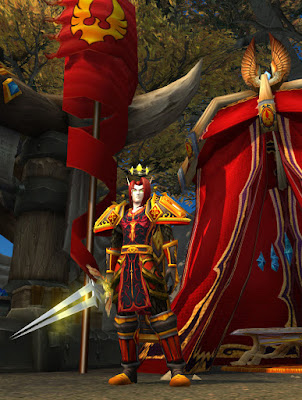 Seish (Ret, JC/Ench)
Seish is still ret. He was the third paladin to hit 100 because he had to wait around for his favorite warrior buddy. He hasn't been doing a whole lot of rep or anything this expansion because the Mistweavers covered it with friends, however he's very much enjoying running a garrison and trying to fill it with as many elves as possible. Also switched his mining for enchanting, because it was so easy to level enchanting in Draenor. 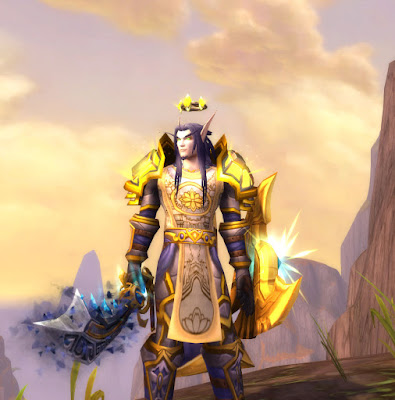 Rim (Prot, Min/Bs)
Rim was the first paladin to hit 100. He tanked a few dungeons with friends, but since hubby's mage is taking a break he hasn't had a chance to do much beyond those and a bit of blacksmithing for he and Seish and other friends on the server. 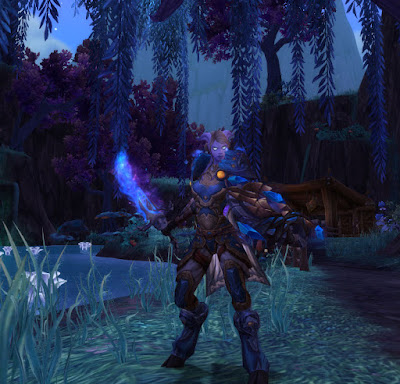 Ailuuya (Holy/Ret, Alch/JC)
Ailuuya was my WoD 90 boost and the second paladin to hit 100. She's also my raiding main this expansion, so she's she's seen a lot of action healing raids. I'm very much enjoying that and think I manage to do decently well at it fairly often. 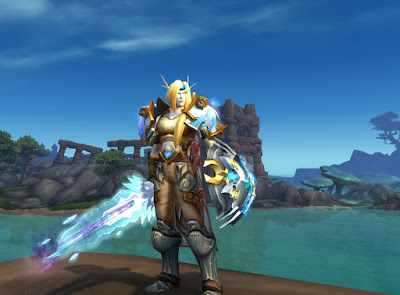 Laen (Holy/Ret, BS/Ench)
Laen was leveling with hubby's boosted Brewmaster for a bit so he stalled out at 96 until I finally finished him entirely through dungeons. He's not seeing a lot of healing action this expansion sadly. 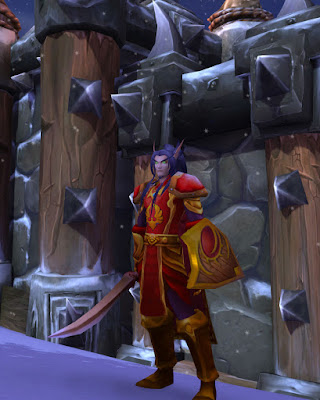 Kieryl (Holy/Ret, Alch/Ench)
This is the little paladin I made on the RP server where Vaelanys lives to celebrate them finally making holy paladin heirlooms. Of course then he sat for a while before I finally boosted him with my Legion preorder and gave him a mog based on those heirlooms. This is Kierylaen Starblood, street kid turned paladin and Vae's reluctant second in command in Draenor. He's known for his small stature, hot temper, and terrible language. Also for his habit of filching small trinkets from people who annoy him.

In conclusion I think I should probably stop playing on new servers since I can't seem to stop feeling like I need a paladin on every one. Four servers here, and five paladins (at 100, we won't talk about the ones that aren't there yet.)
Posted by PlaidElf at 1:56 AM